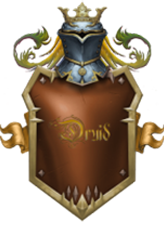 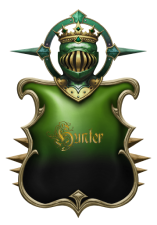 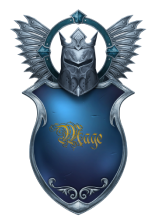 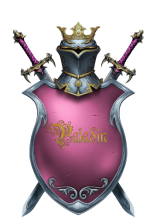 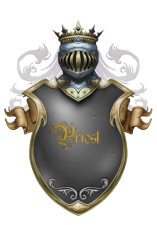 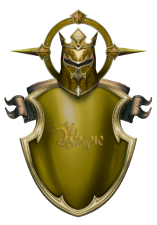 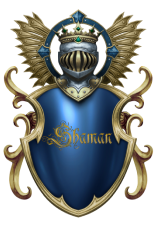 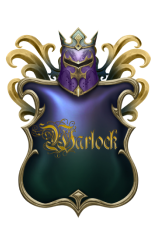 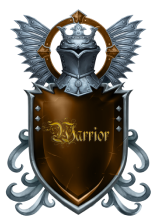 WoW players looking for build guides might find what is called ‘BiS gear’. If you’re wondering what it is, then read on!

What does BiS mean in WoW? BiS means ‘best in slot’. It is the piece of equipment that will give the greatest benefit to the class, either in effects or boosted stats. Having BiS gear in every slot is the ideal character. Of course, it’ll take lots of grinding and luck to get them naturally. Most of the high-tier equipment are bind-on-pickup, meaning they can’t be traded away. That also keeps players from selling them off in the Auction House.

Where to Get BiS Equipment

There are many sources of BiS gear. The progression goes Pre-raid to Raiding gear, and sometimes, PvP-focused players prefer different equipment from raiders.
Pre-raid gear is the best equipment you can get before starting to raid. It is a prerequisite for raiding, as you can’t contribute nor survive properly in raids with sub-par gear. Players usually get them from quests or world drops.
Raiding gear comes from the raids. With every new dungeon raid, players get better and better gear, culminating with Classic’s final raid, the Naxxramas Raid. For retail, the upcoming Shadows of Domination raid will serve as this for a while. These raids offer the best gear for any class. It is also the hardest and most grueling raid, so everybody has to be prepared to tackle it.
PvP gear has different strengths. PvE gear focuses more on hit rate and long fights. PvP battles are shorter, so it should let players cast faster and put more emphasis on stamina. Some of these PvP equipment match raid equipment, though the endgame raid gear still is the better choice.

Do You Need to Get WoW BiS Gear?

Of course, you do! Not only will it strengthen your character to its best potential, but also boost your rep among your friends. Now, the problem is getting them. As mentioned in the section before the last, the truly best in slot equipment aren’t tradeable.
That’s why you need to raid, and to do that, you need good gear. Pre-raid gear is the best before raiding, and raiding gives you equipment for the next raid. Otherwise, you’ll be stuck with subpar equipment with no way to get better ones.
Be sure to get in a good guild you can get along with. Running raids just isn’t done alone, and it’s hard to find good pickup groups. Having a regular raid group increases efficiency and runs go quicker with practiced teamwork. With that, the team can also make sure that everybody gets the equipment they need, and nobody gets left behind in terms of gear level. PUGs aren’t as lenient with gear requirements for raids.

Find Out the Best in Slot Equipment for Your Class

So just pick the class and kind of best in slot gear you want to know. This page details the BiS equipment for all kinds of classes. For some of them, you can even pick the best in slot gear for different specializations.
Hover over the item names for their details. Click them for more details, such as where to get them. For raid gear, it only follows the raids in the order they were released. That goes Molten Core, Onyxia’s Lair, Blackwing Lair, Zul’Gurub, Ahn’Qiraj, and Naxxramas. For Phase 4, there might be some equipment that comes from world bosses, as those came out at around the same time as the raid.
Start raiding with Retail or Vanilla WoW pre-raid BiS. With them, you have more opportunities to get even more BiS gear, for your class or your alts. It’s going to take effort and practice to get these items. When you’re properly geared, it would be easier to get into PUGs, or you’ll be able to do your character’s role to the best of your ability. Don’t miss out!
As for PvP gear, the best you can do is to participate in the activity to get the BiS gear for it. There could be some overlaps between PvP and PvE BiS equipment, but for the most part, you’re better off focusing on one. Climbing up the rankings in PvP can be quite tedious and time-consuming. It doesn’t help that it goes down if you’re not actively participating.