Your getaway to mounts of WoW Gold! Finest tips and trick on how to farm it. Honest reviews on where to buy and sell it. Handy tools to help you choose best-in-slot items for your WoW gold farming needs. 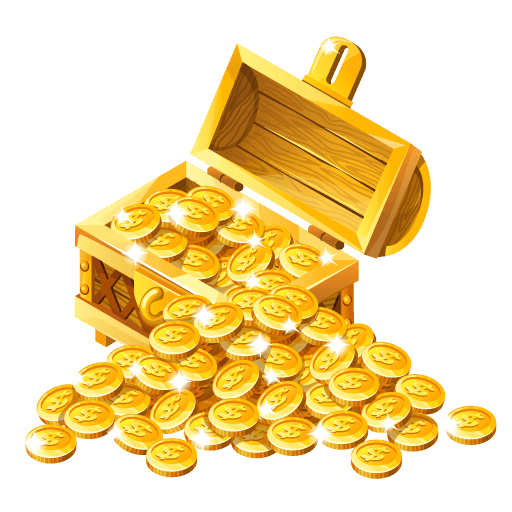 Warcraft is Blizzard’s most beloved franchise, which has also spawned several novels, a film, tabletop games, and even comics and manga. Nowadays, the franchise lives through its MMO, World of Warcraft.

As a player, you go on an adventure throughout Azeroth. Along the way, you’ll meet friends and foes alike, and get to live through their stories or even affect them in some way. You can even make your own legends such as ‘Leeroy Jenkins’.

In a similar fashion to RuneScape, Blizzard also released an older version of the game under the alias World of Warcraft Classic. It’s a recreation of WoW at release, with some improvements from later updates. Classic’s content ends at the game’s 1.12 patch, but that’s enough content to sufficiently relive the game’s origins.

It is very simple: we play World of Warcraft. farm Wow gold and share our knoweledge about it with our fellow-players to help them get a thousand of two. 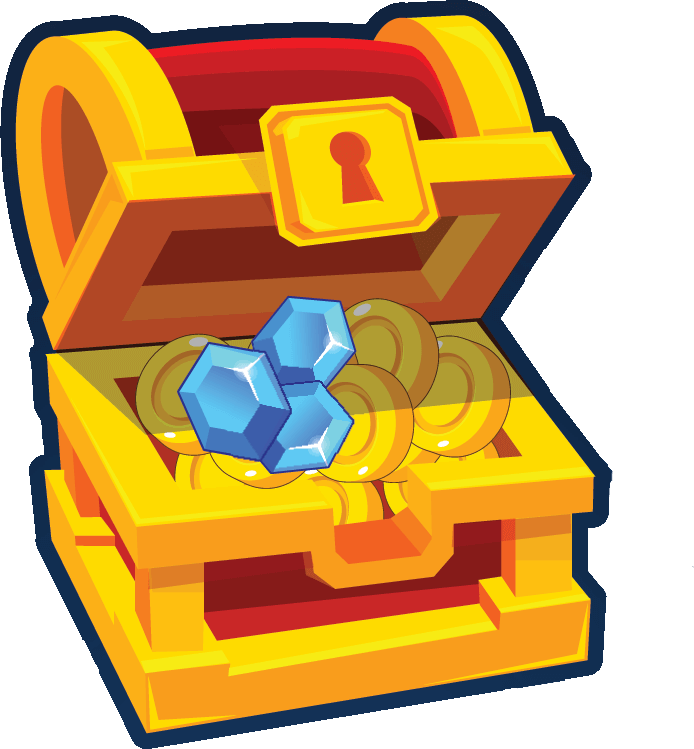 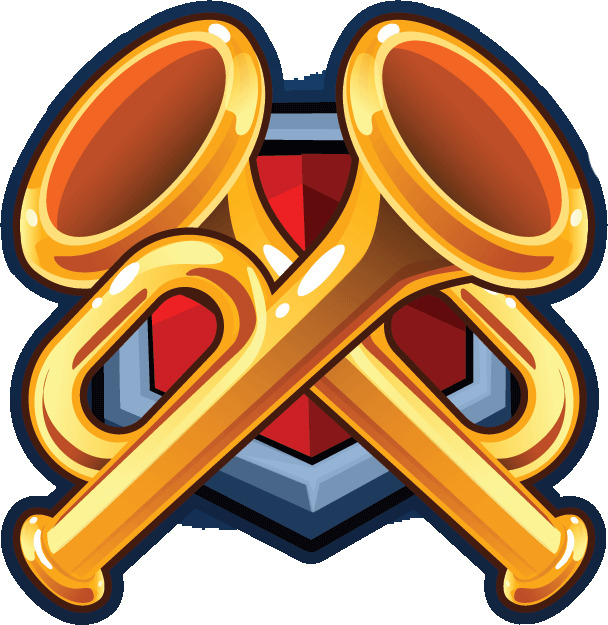 We have gone through all the items and chose all the best-in-slot items for each specialization of each character on each phase of WoW Classic! 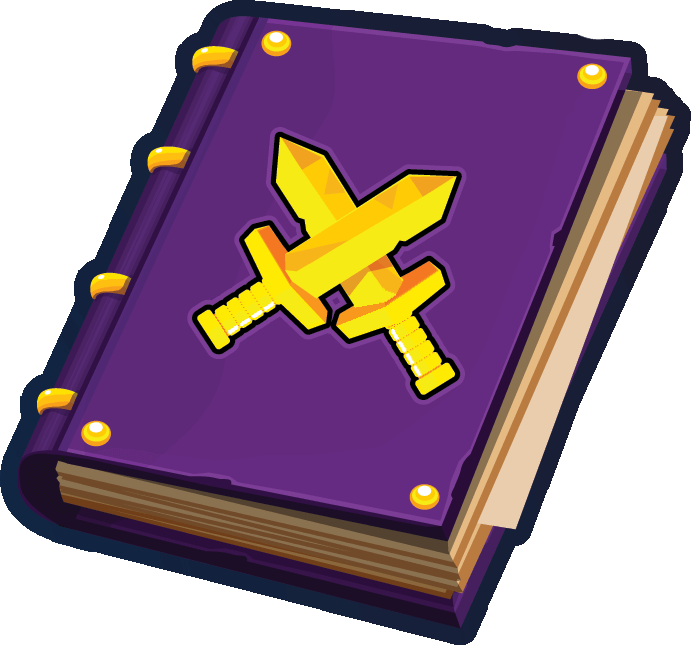 To buy or not to buy WoW Gold, that it is the question. “Is it safe?” is another one. We regularly review e-markets places so you won’t have to worry anymore and can trade safely.

Playing WoW Classic and struggling to choose between hundreds of available items the best gear for your character? Or planning to make your 19 lvl twink the best on PvP battleground?

Then our best-in-slot (BiS) tool is for you! No matter which class you prefer: Warrior or Mage, Hunter or Warlock, we have prepared the set of the best items for each specialization of each class on every phase of WoW Classic. Find them all, equip your character and conquer the Azeroth with our best-in-slot tooltip!

FAQ: everything you need to know

Buying WoW Gold, selling WoW Gold, farming WoW gold… we did it all. Here are the most frequently asked questions which we used to wonder about days and nights and have researched on ourselves. So you will mot have to.

Is it safe to buy WoW gold?

Some say that buying WoW Gold can lead to a ban. However, since you’re on subscription, Blizzard doesn’t want you to stop playing. They’ll give you a suspension instead of outright banning you.

Banning people only makes them buy another copy and do the same thing on another account. Blizzard didn’t really like this because they can’t get revenue from the banned account. They decided on giving out suspensions after researching it. With the hope of getting their account back, players are likely to repent of what got them suspended. Repeat offenses can get you banned, though.

They get revenue, and even stop problematic behavior! You can argue about the latter portion, but there’s no way you can control what people do. If they want to buy gold then they will. The safest you can be is by not getting caught.

Where do I buy WoW gold?

There are many sites centered around gold trading. The question is how safe are you while transacting in them. Well, that’s why we’re here at WoW Gold Portal! We review WoW gold selling sites so you don’t risk yourself trying all of them. We check the sites for their prices, service, and more.

Get the site’s rating from us, and you decide whether the site is worth buying from. Check back later as more sites get reviews!

Can I sell my WoW gold for real money?

Yes, you can sell your WoW gold for real money, though it isn’t encouraged by the game. Any of the sites above are open to this kind of business. Pick one, register as a seller, and you can rake in that

Remember: as long as you do your transactions via safe sites, you won’t have anything to worry about.

How much does WoW gold sell for?

Well, it depends on the gold price of WoW Tokens. As it fluctuates, the price of gold does too. It’s not a 1:1 correlation, but the token is a viable standard for pricing gold. money.

Of course, not everybody follows this standard. You can use it to see which sellers are overpricing their gold and those who are well within the acceptable range.

“The views and opinions expressed on this site are those of the authors and and do not in any way represent or reflect Blizzard policy. Comments on this website are the sole responsibility of their writers and the writers will take full responsibility, liability, and blame for any libel or litigation that result from something written in or as a direct result of something written in a comment.”