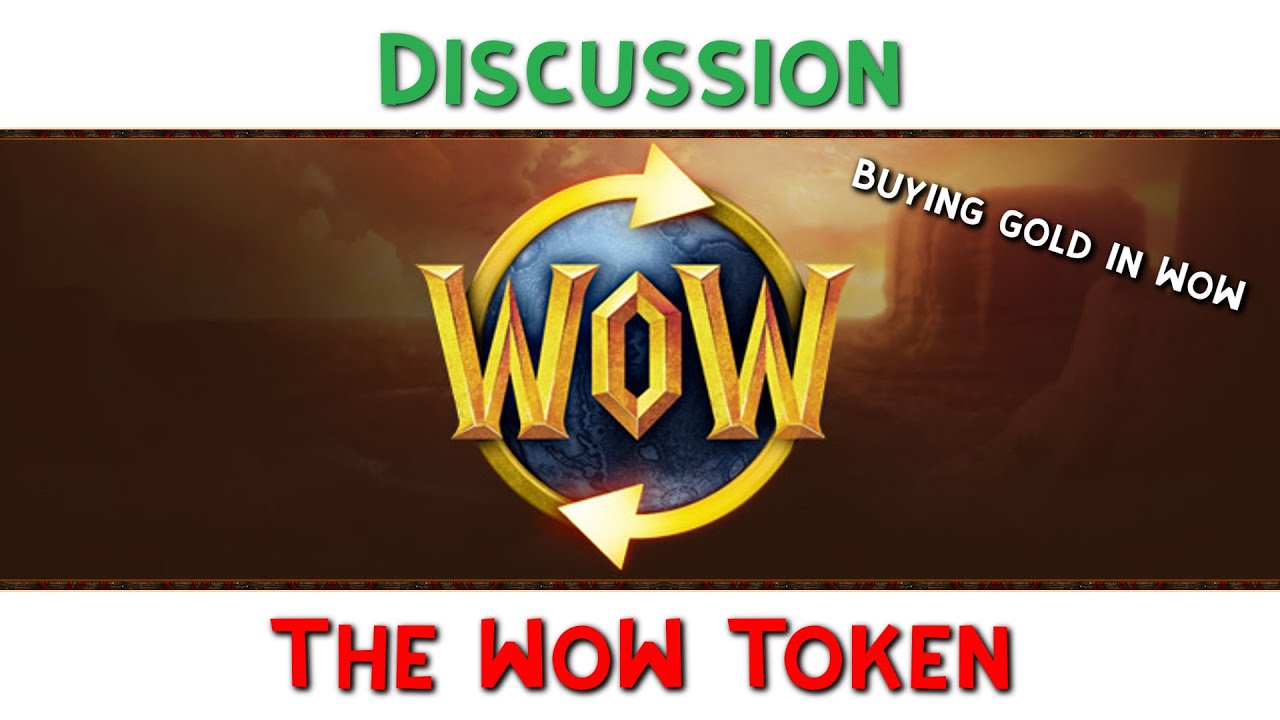 WoW gold is farmed for a variety of reasons. New equipment, that one mount you really want, potions, or WoW tokens are only a few of those reasons.

A few days ago, Blizzard announced that you can use WoW tokens to redeem Battle.net cash. Then, you could use this cash for other games like Hearthstone and Overwatch. Now, you technically can spend your hard-earned WoW gold to buy stuff for other Blizzard games.

Of course, with this announcement, WoW token prices will go higher than they’ve ever been. Which means you’re going to need more WoW gold to support your needs on other Blizzard games. You can buy Hearthstone card packs, Overwatch loot boxes, Heroes of the Storms skins, or even buy digital copies of Starcraft II and Diablo III. That is if you’re earning enough gold to buy the likely to be more expensive WoW tokens. If not, there’s always the not-so-legal option to buy WoW gold with real money.

Is It Worth it to Buy WoW Gold to Cash?

That’s actually hard to say. Prices fluctuate all the time. Then, there are gold sellers who have high rates and those who have low rates. Theoretically, it is cheaper to buy WoW gold to buy tokens for Battle.net cash. It all depends on the seller’s rates and token price. You have to buy cheap WoW gold and find a token that’s cheaper than the rest for it to be worth it.

Even then, isn’t it a little more efficient to load balance directly onto the site?

This new feature only expands what you can do with the tokens, and in extension, the gold. It could only be worth it if you have a solid system of farming gold for tokens or if you’re really determined to not spend a cent on the game. It isn’t a viable substitute for actually funding your Battle.net account with real money. Besides, if you’re earning enough gold, you can sell WoW gold for real money and use that money to fund your Battle.net account.